New sis on the block

The Schultheis sisters had a storybook start to their first ever European Championships winning all three races. Fresh out of the 29er class, with only a Youth Worlds and Kiel week in their FX experience column, they were not phased by the 37 boat fleet and used great starts and great speed in the lighter conditions to stay clear of the chasing pack. At only 20 and 18 years old, and accompanied by their younger brother in the 49er, they sailed hard all winter at home in Malta and then only break up to Europe for racing. Their brother was sailing FX against them early in the year, but now moved into the 49er as the youngest sailor in the fleet here, a family affair to be sure for these Maltese sailors.

With 37 boats on the line, it was easy to get caught up in tough mark rounding situations or loose lanes with big consequences. Not that it is likely to get any easier for these 49erFX teams. The winds in Thessaloniki have been remarkably consistent each day, with the sea breeze bringing winds from 6-14 knots, flat water but for the motor boat chop, and little respite for teams who prefer the stronger stuff.

Gimson and Burnet continue their form from Tokyo

John Gimson and Anna Burnet (GBR) took two wins from three races but were pressured all day from some of the newer teams to the fleet. Just weeks after taking the silver medal in Tokyo, they cobbled together a training boat with their spare gear and came to race here in Greece at the last moment. As the only medal winners from Tokyo in Thessaloniki, the British pair are clear favorites to win the European championship, but had to fend off a number of fast young teams, especially Titouan Petard with Lou Berthemeau (FRA) who sit in second place. The British were perhaps a bit surprised to be challenged so tightly after having clear wheels at the games, but also recognized the young talent coming through.

Veterans Dani Paschalidis with Myrto Papadopoulou (GRE) are the most experienced local team here, and that local experience cost them a bit today. Expecting a typical left shift through the day, the positioned themselves to that side, but kept getting beat out as the right had a bit more pressure.

Lukasz Pryzybtek with Pawel Kolodzynski (POL) showed the young fellas in the 49er fleet how to convert good starts today and scored a 2, 4, 1 and lead the 61 boat 49er fleet. They started well, and had good speed, but critically, kept their heads of the boat and remained open minded as to what was working on the race course.

After a left favored first race, they went left again in the second race. Critically, they picked up on the right hand pressure and altered their strategy mid race, right to pass a number of boats on the second lap. Understanding what was going on, they then won the final race of the day to move clear ahead. These Tokyo Olympians were able to keep open minded about the race course and convert that into a lead.

They are chased by their Polish countrymen, Mikolaj Staniul with Kuba Storch who sit in second and Buksak with Wirrzbicki (POL) who sit in seventh. France and the USA sit in third and fourth respectively.

After a somewhat disappointing finish for the Polish team in Tokyo, they are looking to heading to Paris squad on the front foot.

Fleet Keen to be Racing Again 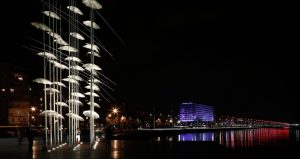 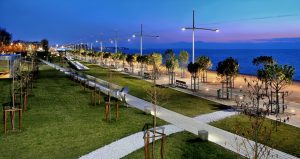 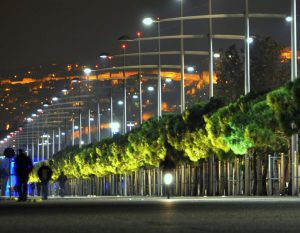 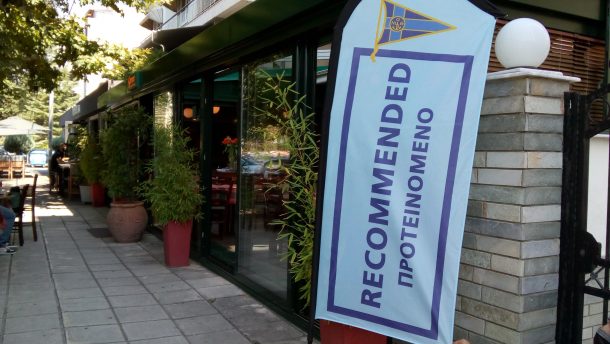 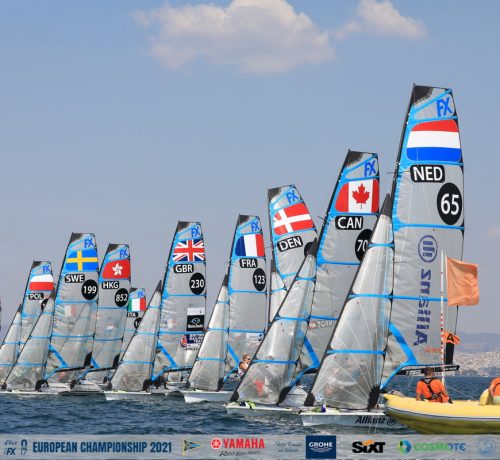 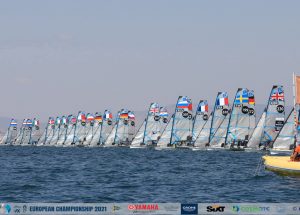 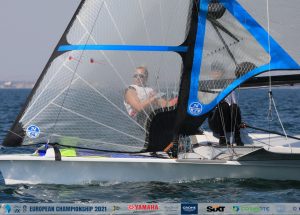 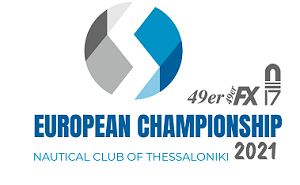