The crews of the Spanish squad lead overall after nine races. Carlos Llamas, national coach of the Class, says the teams are very close.

Second day of the Championship of Spain Open 49er – Galician Sailing Centre of the Galician Sailing Federation in Vilagarcía. Today there was a delay going to the sea because of the entry of a merchant ship in the commercial harbor of the town.  The 49er set off to the race course in the Arousa estuary with best wind conditions reaching 12 knots SW.

Yesterday a total of 5 consecutive races were rim, today there were 4 more; on Thursday 5 and Friday will be the last 4, to complete the total of 18 planned under the Grand Prix format.

As in the first round starts were very crowded, with some over the line and luckily some no-calls. It’s not easy to maneuver the 49er with very little wind, the crews are in constant balance; and if the wind freshens have to control the throttle because then you can control it.

In the first three races the 49er covered the race course with two laps; last, and fourth round, rising a little more wind intensity was three tight laps.

The Alonso brothers took the sixth race, first on Wednesday and achieved a first place in the second of the day. The crew and Iago Lopez Diego Botín was something more consistent with two second places, third and fourth today. And Carlos Paz, with Alvaro del Arco, started well but in the second and third race could not climb the seventh, but topped with a first place finish in the last race of the day.

“This championship of Spain Class 49er took it as preparation for the European Championship class in Porto (held from 7 to 12 July), which preceeds the” test event “of Rio de Janeiro. The “test event” is the official Olympic regatta school is like a dress rehearsal for the Olympics next year. Spain will send two crews, one that is the holder to compete in the “test event”, and one that will do some sparring with them. As the Spanish team is very compact, three crews prefer to take two to Brazil if one does not qualify, the other also knows those waters.

The level in this Open Championship 49er Spain is average. The Spanish team, formed by the Paz brothers, the brothers Alonso and Diego Botín Iago Lopez, is at a very similar level. In the end, this championship with 18 events it will play in the final. And they are well above foreign rivals who have come to Vilagarcía. ” 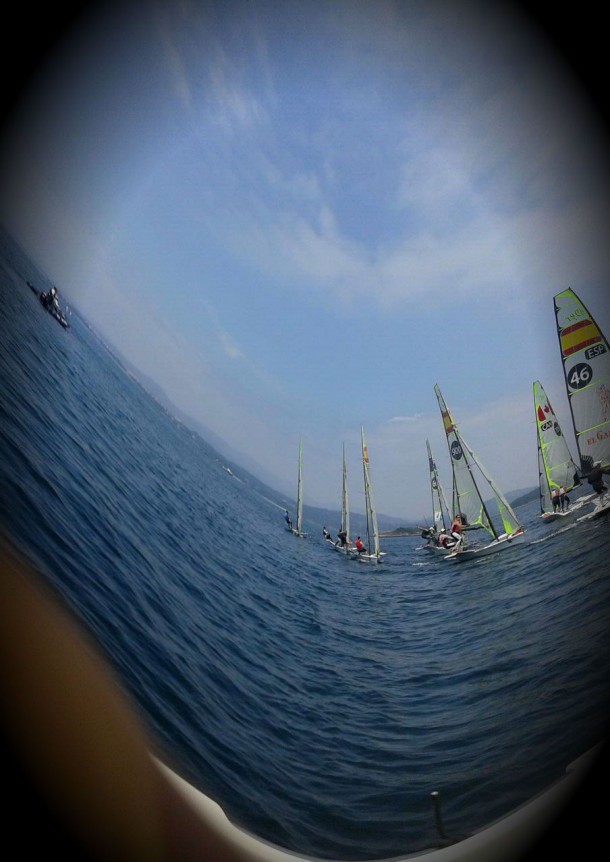 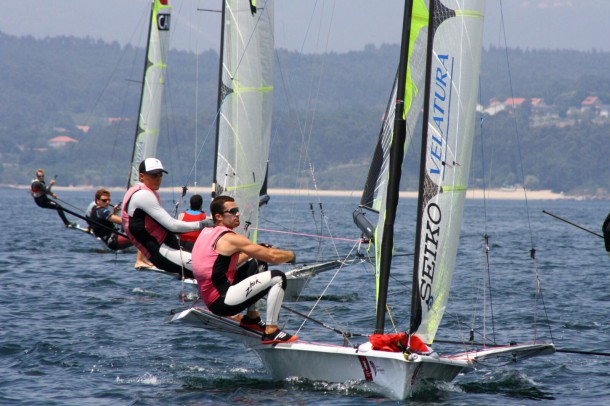 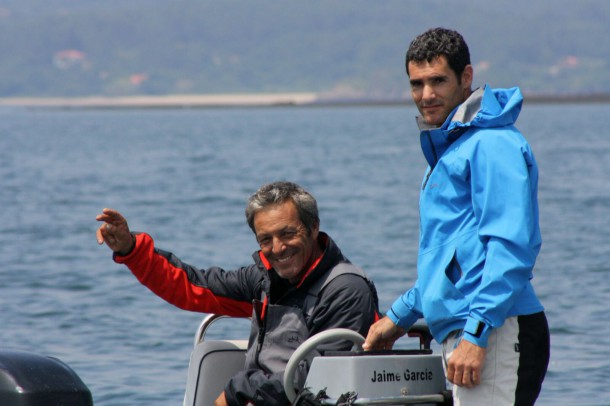 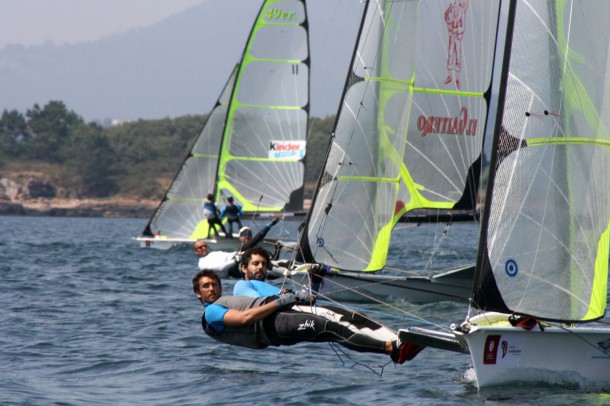 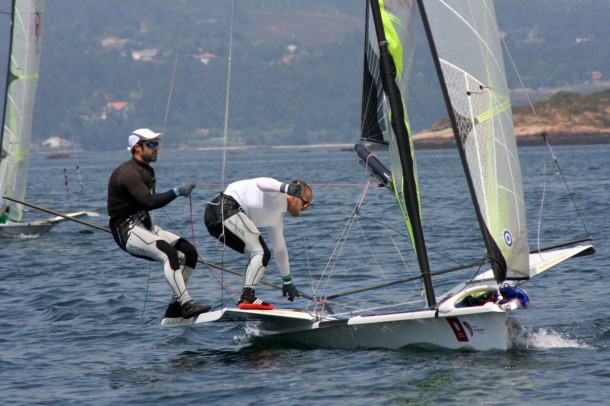