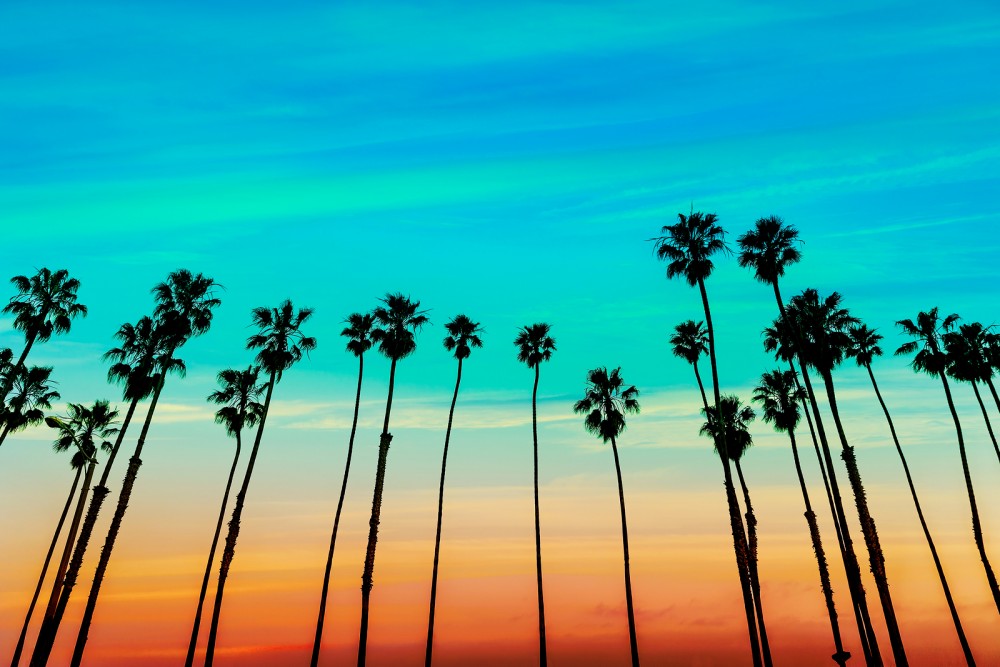 This is the first international race held on Hungarian waters for the high-performance Olympics classes. The four-day long U23 European Championships in the 49er and 49erFX classes in Balatonfüred ended on the the16th of October. Both classes had Polish winners, with Hungarian-Belgian dual national Arthur de Jonghe, racing under the Belgian flag, taking third place in the 49er class. 33 boats from 13 countries with 66 competitors took part in this junior European tournament.

At the 49er and 49erFX Junior European Championships, which ended on Sunday, 7 and 8 of the 12 races scheduled were completed in typical Balaton weather conditions. The light easterly winds tested the competitors and the organizers alike. The race committee had to work hard on the course to ensure that the championship titles were decided in fair races. The weather was so typical for late summer that on the first day not a single race was completed. The next three days were equally difficult, but at least the racers were presented with some light wind.

The 49er class was won by Poland, with Spain taking silver and the Belgian pair came in third.

“We had very good speed in the light winds. We used to race in 420 before the European Championships and so we are considered very light in this fleet. It was very good for us that there were no windy races. We got better and faster every day and we are very happy to have won with only eight days of previous training in this class,” said the winning pair of Patryk Kosmalski and Tomasz Lewandowski.

Arthur de Jonghe / Nathan van Steenberge (BEL-241) started the final day of racing in third place and finished the day in the same position – although they slipped back to sixth at some point. Arthur is well known in Hungarian sailing circles, having learnt to sail in Hungary and until recently competed in Hungarian clubs and waters from Optimist to 29er. Now, as a dual national, he finished third in the European Championship in Belgian colours, making him the most successful Hungarian competitor. “Our goal before the race was to sail a good average, to be consistently in the top ten, and we achieved that. Our worst position was ninth. Obviously, the fact that I grew up on Lake Balaton made a big difference, but this northeast-east wind was very difficult for us as well. I’m very proud of ourselves. It’s a special experience to win a European Championship medal in local waters,” said Arthur de Jonghe.

The most successful Hungarian team in the 49er class was Roni Oszkár Szabó and Filippo Binetti Pozzi (ESP). They have finished in 12th place of the fleet. Roni Oszkár Szabó started competing in this class six months ago and this was the first time the pair had raced together, so their result is definitely encouraging.

“It was not an easy race, even though the wind direction was surprisingly balanced on the last day, at least compared to the previous days. We managed to have three great races, so I think we can be satisfied with the overall number of races. However, the previous days had been a real test for all of us, starting with the opening day, when the wind was so unfit for sailing that it was not possible to have a race. The second day was no easier, it started well, but then conditions became unstable, and we could only hold one race. But it was the third day of racing that was really testing. We managed to run three valid races, but in extremely difficult, shifty, out-of-sorts winds. It was a day well characterized by the fact that we had to make changes in every race,” said the race PRO Peter Lübeck.

“Despite the difficulties, the race committee was extremely coordinated. They worked together without any breakdowns, had great communication and made the most out of the four days given. It is obvious that they are a close-knit team.”

The Danish expert also praised the organizer club, saying that “the event was characterized by a high level of organization and excellent communication, it was very good to work together”.

The high level of organisation of the competition should also be emphasized, as BYC had only two months to prepare for the European Championships.

In the 49erFX class, which is initially a women’s class, but right now also functions as a mixed double and youth class, a German team won the race, followed by a Polish team and then another German team. This was the result of the class championship. In the 49erFX class, however, only all-female teams can take the European title, Poland’s Marcelina Korszon and Zuzanna Mróz (POL-280) won the gold medal.

“I’m delighted that we managed to run nine out of the 12 races we had planned, despite the unfavourable forecasts. The biggest challenge on the second last day was the extremely uncertain weather and I am pleased that despite this, the 49erFX class was able to validate its European Championship on the day. The hardest part for me was that in addition to setting the course for the 49erFX fleet, I was also the event manager of the whole Championships. I think that the team of 40-50 people who prepared, organized, and ‘ran’ the event did an excellent job, and this was also reflected in the feedback from the coaches and the racers.” – Berta Böröcz summed up the competition.

The competition has a double significance for Hungarian sailing because there has never been an international race organized here at Lake Balaton for the high-performance Olympic classes. And it will also be the very first international race taking place at the brand-new harbour of the Hungarian Yachting Federation.