* either blue notes teams from nations that did not qualify for Tokyo in Aarhus. The top 4 of these nations will qualify here in Auckland. In addition, there is continental qualifying, and unused continental spots will be assigned to the next best placed team at this regatta. Full details

* either blue notes teams from nations that did not qualify for Tokyo in Aarhus. The top 6 of these nations will qualify here in Auckland. In addition, there is continental qualifying, and unused continental spots will be assigned to the next best placed team at this regatta.  Full details

Huge Scrap for the Gold Rush

The end of the Qualifying Series in any Olympic-class World Championship is always a fraught scramble to make it through to the Gold Fleet Finals. Scrape through to the final 25 and you live to fight another three days. Fail to make the cut – and the best you can finish is 26th overall.

Add to that the fact that qualification to the Olympic Games is also on the line for many teams at the Hyundai 49er, 49erFX & Nacra 17 World Championships in Auckland, and there is an awful lot at stake for this group of committed sailors. They dedicate their young lives to moments like these.

Go take a look at the results for yourself and you’ll see a fascinating web of hopes and dreams – along with missed opportunities.

49erFX update: Olympic Champions running away with the FX contest

The reigning Olympic Champions are beginning to run away with the 49erFX competition in Auckland. Discarding a 9th place at the end of qualification, the last four scores for Brazil’s Martine Grael and Kahena Kunze are 1,2,1,5. Eclipsing even those scores are a 2,1,2,1 which has propelled Helene Næss and Marie Rønningen into second overall. After a slow start with all their first four scores in double digits, the Norwegians have had a qualification of two halves.

On equal points with Norway and holding third overall are the Singapore team of Kimberly Lim and Cecilia Low, a stunning performance from a nation that’s not normally seen in contention for the podium of major championships. These two former Optimist World Champions are now being chased by another former Oppie World Champ, Tina Lutz from Germany. Along with her crew Susann Beucke, Lutz’s scores of 6,1,3,2 have rocketed the German boat into fourth overall, just two points in front of defending world champions from the Netherlands, Annemiek Bekkering and Annette Duetz.

Other notables are Alex Maloney and Molly Meech, the local heroines who find themselves in seventh overall and will be looking to the Gold Fleet finals to lift themselves to the podium as they race in front of their home crowd. Meanwhile the top two teams from day one both slid down the rankings with a much poorer second day. Paris Henken and Anna Tobias sit in 9th place overall, the Americans on equal points with 10th placed Ida Marie Nielsen and Marie Olsen. Even worse for the young Swedes, Vilma Bobeck and Malin Tengstrom, however, who have tumbled out of the top 10 down to 41st overall, putting them well outside the top 25 for the Gold Fleet finals.

Only one 49er team kept all its qualifying scores inside the top 10, and that’s Nevin Snow and Dane Wilson from the USA. That stunningly consistent performance sees the young Americans one step away from the podium as they move into their first ever Gold Fleet finals. Talk about performing under pressure, because this is the last chance for the USA to qualify its place for the Games.

With the discard taken into account, Erik Heil and Thomas Ploessel of Germany hold top spot by a point from Pete Burling and Blair Tuke, the reigning Olympic Champions racing on home waters, with a 10-point gap back to third-placed Austrians, Benjamin Bildstein and David Hussl. Others who have managed to avoid the many pitfalls and landslides of qualifying are Dylan Scott and Stuart Bithell of Great Britain, the 2017 World Champions sitting in 5th place and one point in front of Logan Dunning Beck and Oscar Gunn of New Zealand.

Former European Champions Justus Schmidt and Max Boehme have just squeaked into the top 25 provided final protests don’t rejig the scores against them.

Undone by a spreader

Spare a thought for Kevin Fischer and Yann Jauvin (FRA) who were leading the Worlds after three races with a 1, 4, 1 scoreline, setting themselves up for their best ever 49er Worlds placing. Overnight they had to replace their spreader as it was breaking, and then their new spreader also broke in the second race of day two leaving them with three DNF finishes and out of contention of the regatta.

Southern Spars, who supply all of the 49er and 49erFX masts were on site this morning to offer non-destructive testing for all teams that want it. The 49er Class has selected a new spar supplier starting after the Tokyo games.

There are a number of civil wars going on for Olympic selection, with team mates fighting for national selection for that single Nacra 17 spot at Tokyo 2020. Three nations that each have two world-class teams vying for selection are Great Britain, Italy and Australia, and it’s these three nations that hold the top three places overall at the end of qualification in Auckland.

The two British teams went into the day neck and neck at the top of the leaderboard, but 2017 World Champion Ben Saxton and Nicola Boniface finished qualification with an uncharacteristic 16th place. With a U Flag start-line infringement from the previous day, Saxton and Boniface are forced to carry the 16th which tumbles them down to 6th overall, 14 points off the lead held by their arch rivals and compatriots, John Gimson and Anna Burnet.

“Quite a stressfull day with three whacky light races,” said Gimson. “But we managed to just about keep all the scores inside the top 10 with a couple of big comebacks, which i think will be important heading in to gold fleet – it only gets harder from here. Nice to finish the day with a second in the final race, which made the long postponement for it worth while.  No idea how we are doing. I don’t follow the results during the regatta as no one is really winning until the end but so far so good in terms of how we are sailing.”

Not that Gimson is paying attention then, but he might be pleased to learn that all his scores have all been in the top 10. The only other team to have achieved such consistency is the Italian crew of Vittorio Bissaro and Maelle Frascari whose last-race victory puts them just 1 point behind the British leaders at the end of qualification. By stark contrast, the highest-performing team of the past three years – Ruggero Tita and Caterina Banti – find themselves languishing back in 19th overall. The prospect of defending their 2018 world title looks very distant for the Italians right now.

Just a point behind the silver medallists are the Olympic gold medallists from Argentina – Santiago Lange and Cecilia Carranza Saroli – with no such worries about qualifying for Tokyo 2020. Now in his late 50s, Lange continues to prove that age is no barrier to performance in high-speed foiling catamarans.

Don’t cry (yet) for me, Argentina

The highest profile casualties of the 49er qualification series are Yago and Klaus Lange from Argentina. While their father Santiago Lange, the reigning Olympic Champion in the Nacra 17 is competing on the foiling catamaran course, the brothers could not harness the momentum from their 4th place finish in the Oceania Championships last week and finished in 32nd place. This leaves the Argentineans outside of Tokyo 2020 qualification. However, their fellow South Americans from Brazil, Marco Grael and Gabriel Borges have made gold fleet. By the way the continental qualification system works the Argentinians still have a shot. If the Brazilians finish in the top-four non-qualified countries, along with some other permutations that rely on the performance of the Australian crews, the Brazilians would end up grabbing a Games spot, which would throw open a continental spot to Argentina. The Brazilians are chasing an internal qualification criteria, so are equally motivated to perform well during the remaining three days.

Qualifying Hopefuls Take it to the Room

As two nations vying for one of the few Olympic qualifying spots on offer every little advantage had to be exploited. A port/starboard incident in race 5 resulted in the Irish team of Ryan Seaton and Seafra Guilfoyle protesting Diego Botin and Iago Marra (ESP). The result meant the Spanish were disqualified and discarding the result. But some double-digit scores now meant they have it all to do on the final day of qualifying to get into the gold fleet. With their compatriots from Spain, the Alonso brothers, also carrying a letter score (UFD) but with marginally better scores, Spain (a nation which has in the past won a 49er gold and silver medal at the Olympics) was looking in danger of not making it into Tokyo 2020 at all.

The three 49er fleets were all going into the final race of qualifying at similar times, and as always, the points were close. Spaniards Diego Botin and Iago Marra (ESP 97) were staring down the barrel of gold fleet defeat this morning. It was a massive upset when they didn’t make gold fleet in Aarhus last year, and to have missed gold fleet two World Championships in a row would have been a massive upset for such a high-performing team.

“I woke at 4am and looked over at Iago, I could see he was awake too,” said Diego.

A sleepless night has turned out all right, with the last four qualification scores of 2,1,3,4 rocketing the Spaniards up to 9th overall. The re-energised duo will look to secure an Olympic qualification berth over the next three days. “Now the regatta begins,” said Marra.

Auckland, New Zealand’s largest city, is famous for its stunning harbours and sailing culture. It is, without a doubt, a world-class racing and regatta destination.

Home to sailing champions and the highly anticipated 2021 Americas Cup, Aucklanders and New Zealander’s alike are proud of their sailing heritage. Here, the Championship will enjoy huge support from the public.

Auckland is looking forward to welcoming all athletes, teams and supporters of the 49er, 49er FX and Nacra 17 World Championships. 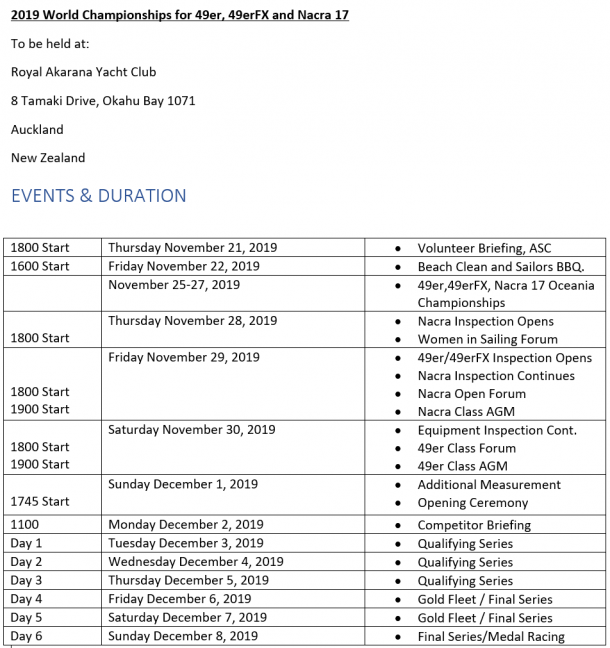 ALL coaches viewing medal racing today shall be restricted to the coaches box between the buoys placed 100m to leeward of the start/finish line.

These are the Quarantine areas for Medal Race Competitors.

Amendment No. 2 to Support Team Regulations

Entry is a 2 step process.

We are pleased to let you know we have an app available for all competitors and supporters coming to Auckland to compete and for those following the regatta back home. Please download for free from the app store, 49er FX Nacra This will be continually updated as we have new information about the regatta. The regatta app will be our main communication tool with the sailors at the event so be sure to read and take notice of any push notifications.

Tune in for the Live Broadcasts 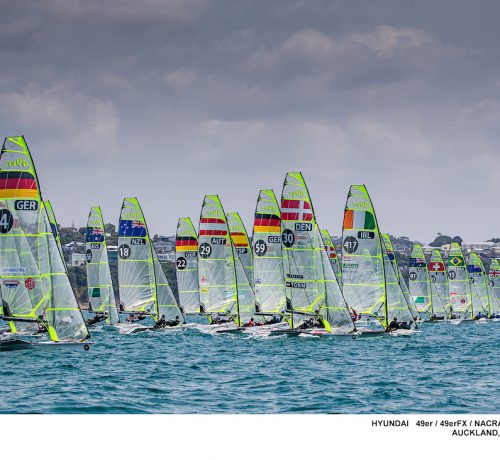 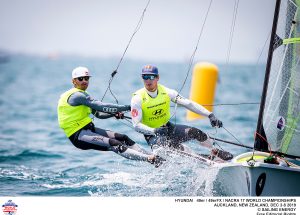 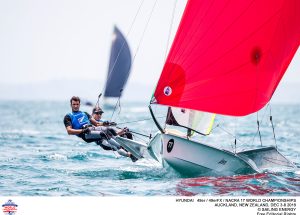 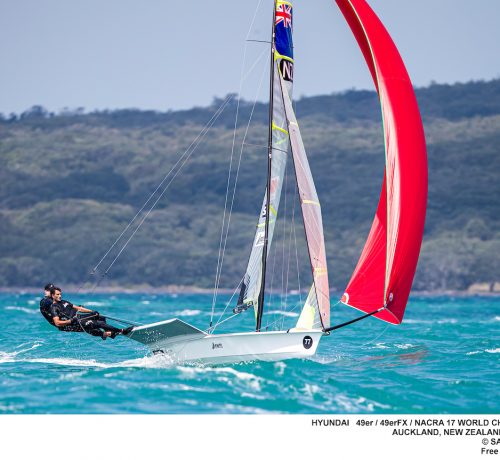 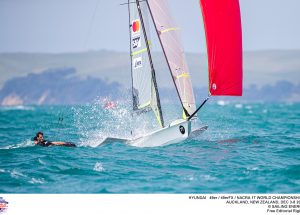 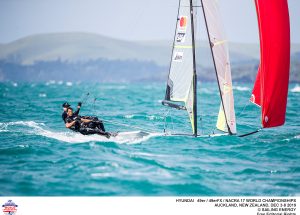 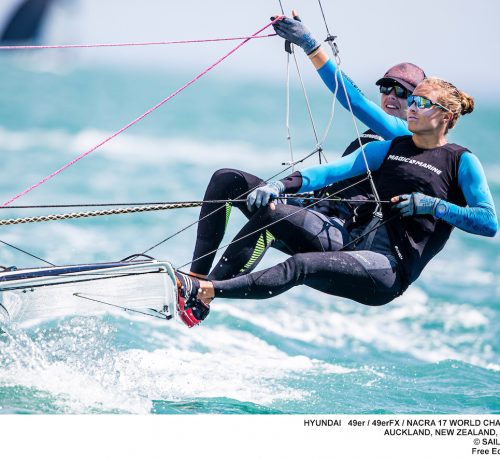 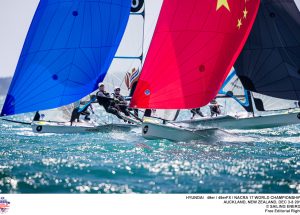 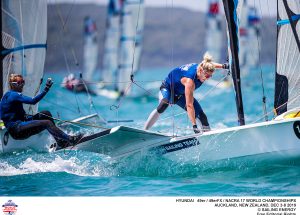 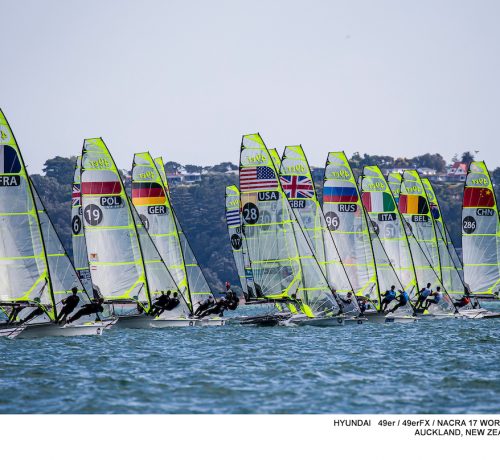 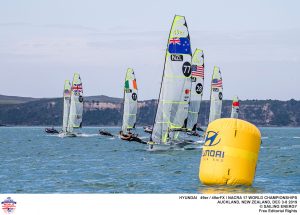 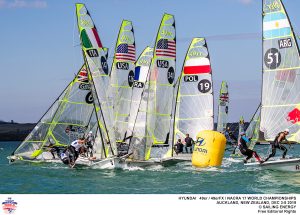 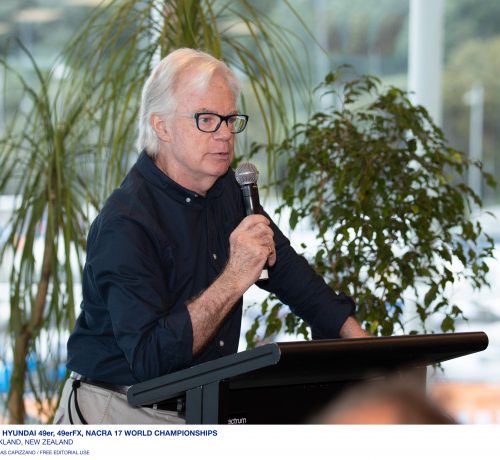 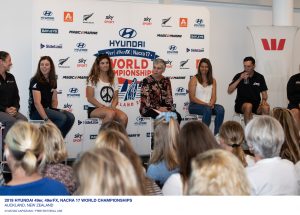 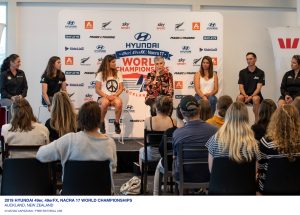 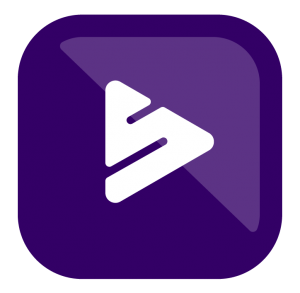 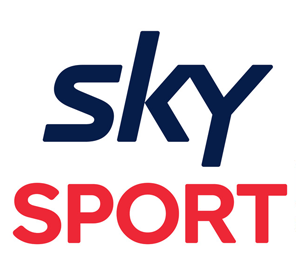 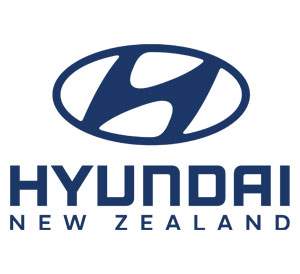 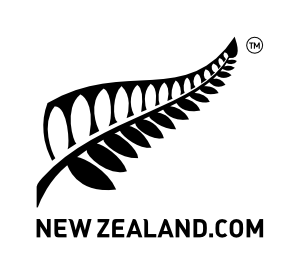 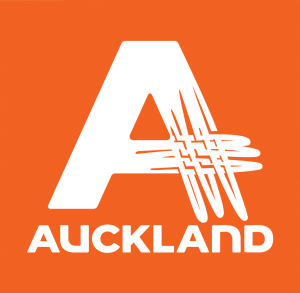