Magic Marine is a favourite of numerous top sailors across the entire spectrum of the sport, and the partnership will see the Magic Marine brand appear at the upcoming European Championship and Junior World Championship venues, on Championship websites, social media, communications and across video distribution channels.

The resumption of the sponsorship, which was initiated in 2013, comes after the 49er Class spent a year away, but reaffirms Magic Marine as a family member of the 49er Class. Additionally, the sponsorship extends to the Nacra 17 class for the first time. Together, these three classes and Magic Marine bring together these spectacular sailboats and wonderful sailing apparel.

As well as promoting its partnership through branding and associations with sailing’s top Olympic athletes, Magic Marine will provide the 49er, 49erFX, and Nacra 17 sailors and our fans with a range of apparel and equipment at discount prices. The sponsorship support includes on-site Championship merchandising and online availability.

Confirming the partnership, Claire Blom, Magic Marine’s Marketing Director said, “Skiff sailing & foiling cat sailing continues to grow as an attractive aspect of the sport and it’s a thrill to be associated with some of the world’s best athletes. Magic Marine has developed our technical clothing side by side with sailors, and we are proud to support them on their Road to Tokyo. Our continued partnership demonstrates the strength and value of the Magic Marine, 49er, and Nacra 17 brands.”

Marcus Spillane, President of the 49er and Nacra 17 Classes, said “Magic Marine is a superb champion of high performance sailing and their support is a huge boost in our efforts to promote this exciting style of sailing and our sailors. We are delighted that Magic marine will be with us as the Tokyo Olympics get closer. Magic Marine’s drive for excellence matches our own and we are proud to continue our partnership.” 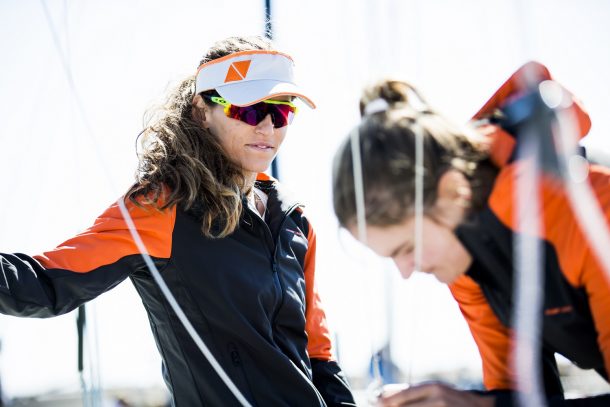 About the 49er Class

First selected as the new skiff event for the 2000 Olympics in Sydney, Australia, the 49er is now a mainstay of the ten events on the Olympic Sailing Programme, offering exciting and dynamic sailing for men. The 49erFX Class for women made its debut appearance at the 2016 Olympic Games in Rio de Janeiro, Brazil.

About the Nacra 17 Class

First selected alongside the female skiff event to debut at the 2016 Olympic Games in Rio de Janeiro, Brazil, the Nacra 17 saw the return of multihull sailing to the Olympic programme. The mandatory mixed crew of one male and one female is the first Olympic sailing event with that specification resulting in broad global interest. For 2020, the boat has been evolved to fully foil clear of the water after inspiration from the America’s Cup.

Magic Marine has a reputation for quality and design and outstanding record of innovation, designing high performance technical sailing clothing for the market. Magic Marine was founded in 1989, and made its first appearance on the beaches of the Netherlands. Today, the brand is distributed on four continents and represented in most countries around the world. The first target group for Magic Marine’s technical products was catamaran sailors and soon the brand and collections grew to the Optimist and Cadet youth market. The logical next step was Olympic Sailing.

Magic Marine apparel is used, developed and supported by an extended network of sailors around the globe working together with our team at the brand’s headquarters. New materials, comfort, and endurance are key concepts in the development of the range and the feedback of sailors worldwide is our #1 concern when developing our products.

Magic Marine has continued to invest in development to ensure that top level products are created for all conditions and types of sailing around the world. 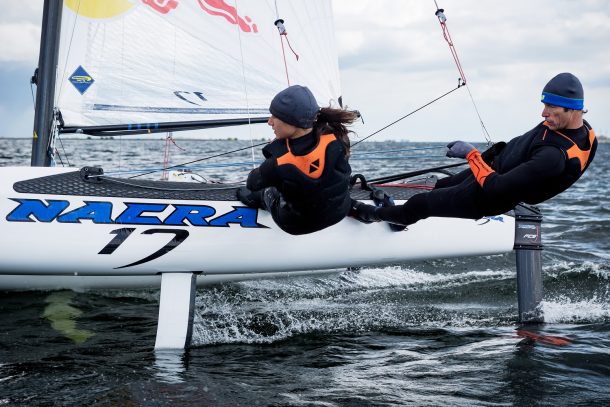