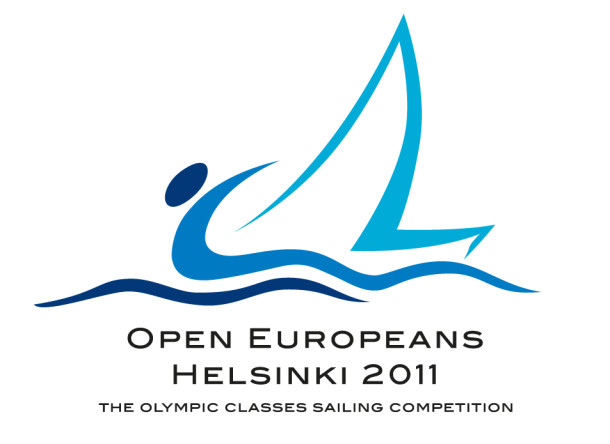 Dear Friends,
Helsinki Sail Racing Management (HSRM) and its member clubs were the hosts for the Nordic
Youth Championships in sailing 2010 which took place 20th – 25th July. 330 sailors from
Denmark, Estonia, Norway, Sweden and Finland participated in the races. The Optimist and Zoom8 classes had the biggest numbers of sailors; other classes represented were Europe, Laser Radial and Laser 4.7. The weather conditions were excellent during the races and all classes were able to sail the full number of races planned.
The participants as well as their coaches and families were very satisfied with the arrangements. Especially the concept of having a common base for all classes received much praise. Also, camping facilities for tents, caravans and caravan cars were available within reasonable distance from the base of the sailing events.
For the organizing clubs, the event was a good rehearsal for the 2011 Open Europeans event. A careful review of the youth event will be undertaken with the aim of applying any lessons learned to next year’s mega event.
On September 29th there is a meeting for club commodores and race officials in Helsinki. We have invited people, not only from Helsinki, but from clubs that are within two hours drive from Helsinki. We want to inspire them to participate in the preparations of the Championships that are the biggest sailing event ever held
in Finland. Only the Europeans in Athletics held in 2005 were a bigger sport event. Later this autumn a seminar with focus on the race arrangement on the water will be held. The organizers expect that this seminar will interest both member clubs of HSRM and clubs that wish to develop their skills in arranging international racing events. The City of Helsinki has committed to prepare the infrastructure for the event, this will allow for all classes to be based in the same area, close to the centre of Helsinki. The first excavators are at
this very moment preparing two launching ramps of 30 meters each.
Looking forward to seeing you in Helsinki!
Kurt Lönnqvist
President
Open Europeans 2011
www.helsinkisailracing.fi