Coaches on the Olympic sailing circuit are predominantly male, but a new generation of female coaches have moved into the professional ranks.

Reporter Chris Museler sat down with four of these coaches who are each champions in their own right and have transitioned to coaching for the Tokyo games.

While it is usually the sailors who are in the headlines and out in front of the Olympic view, it is often the coaches that are driving performances over the long run. As women move into more leadership roles in all of sport, and sailing, the growth of female coaching in sailing is an important and positive development in the sport.

The coaches talk about fighting their way into jobs, and using their Olympic and class experiences to win jobs and roles. They talk about giving back the sport and life on the road, continuing like they were as sailors and finding a career in sailing that might not have been within reach before. Growing women in sailing is happening on many fronts, from administrative to volunteerism and into the coaching ranks. These highly visible coach leaders are a key component of that growth and normalization of female roles.

Francesca hits on an interesting point that she and Jena were brought into the Volvo Ocean Race for the last race, which brought them additional professional experience to bolster their resumes and confidence. 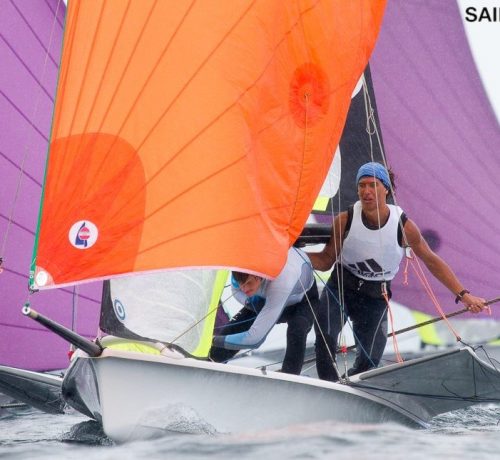 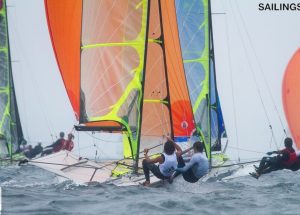 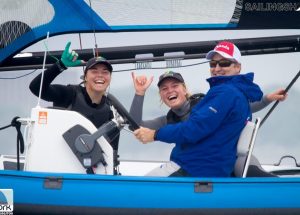